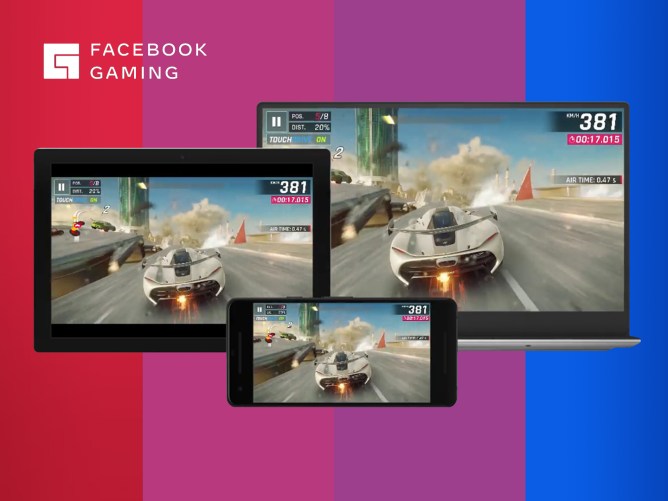 New Games in a Fresh Destination for Play on Facebook

Today we’re announcing that we’ve launched several cloud-streamed games in the Facebook app and on browser — playable instantly, with no downloads required. We recently had 200,000 people playing our cloud-streamed games per week in limited regions, so while it’s not exactly a secret, I’m excited to lay out what we’re building.

But first, I want to clarify what we’re not doing: we’re not spinning off a separate cloud gaming service. All cloud-streamed games are playable in the same way you play games now on Facebook — whether it’s in our Gaming tab or from News Feed. No special hardware or controllers needed – your hands are the controllers since we’re launching with native mobile games. And you can play these games with a mouse and keyboard on desktop. More than 380 million people play games each month on Facebook, and people will play cloud-streamed games right alongside those playing instant games in HTML5. And if we do our jobs right, you won’t notice how the games are delivered.

Here are some highlights:

Get all the details and learn more about what we’re building in the Facebook Gaming blog post.